Financial opening and innovation in China 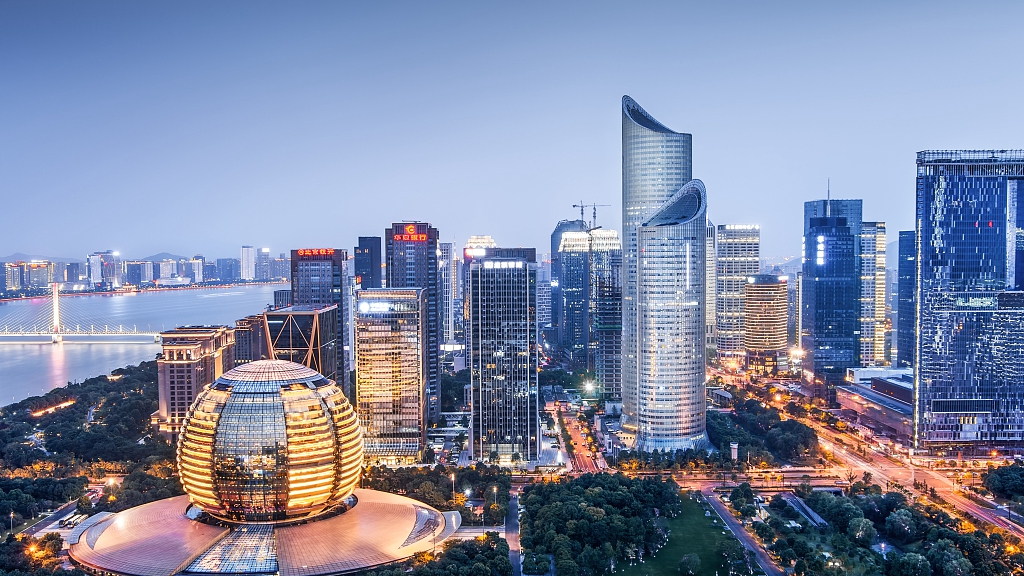 Editor’s note: James Rae is a professor at California State University, Sacramento. He was also a Fulbright Scholar at Beijing Foreign Studies University from 2017 to 2018. The article reflects the author’s opinions, and not necessarily the views of CGTN.

China is the world leader in e-commerce and e-money and is poised to be the driver in a related area of financial innovation, digital currency. While private sector advancement has stimulated the former, the latter is a concerted public project of the People’s Bank of China (PBOC).

China’s ability to adapt and integrate private and public sector developments along with local, national, and global platforms will decide how effective these current trends become. The ramifications progress from mere efficiencies of daily purchases to global balance of power politics.

Thus, in these two pieces, I first explore some of the financial trends occurring within China in the private and public domain, and second, the impact of financial innovation on international relations.

Now that China’s economy is maturing and opening on its own terms, Chinese innovation in the fintech sector is spurring reactions in other countries, sometimes closing themselves off from China. Managed access has allowed China to achieve both private sector and public sector advancement in financial technology and innovation.

In a mere decade, Chinese society has totally transformed from a consumer of foreign technologies to a leader in patents. In a few short years, China has become a near cashless economy so it is hardly surprising that its fiat currency would not evolve into digital form as well.

The story really begins in the private sector, with revolutionary companies like Alibaba and Tencent. Although mobile payments began in the United States, their adoption there has been relatively slow as credit card companies like Visa and Mastercard remain dominant.

Meanwhile, though Alipay launched in 2004, the Chinese government’s experimental decision in 2014 and 2015 to allow licenses for private banking generally and online private banking specifically with test cases in Guangdong, Shanghai, Tianjin, and Zhejiang catapulted Alibaba (via its spin-off Ant Financial) and Tencent e-commerce and e-money industries to the forefront of change.

These private fintech companies have overwhelmed the “dumb pipes” of bureaucratic and slow-moving traditional banks, both state-owned and private, bringing speed and accessibility to all, particularly rural and poor populations, and connecting to customers by building from the ground up what…

Bitcoin is 'playing mind games' as its price coils into a tighter range The general mood across the cryptocurrency...