Aleph.im launches mainnet and cross-blockchain with support from NULS 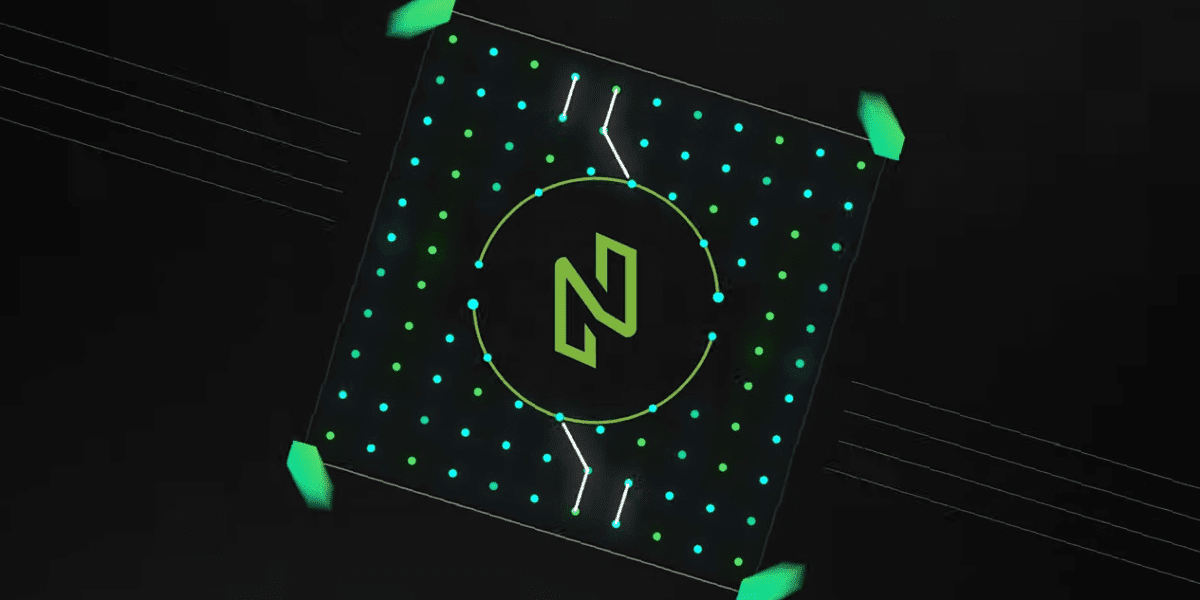 SAN FRANCISCO — June 4, 2020 — Aleph.im, a cross-blockchain decentralized storage and computing network, launched its mainnet today, less than one year after announcing it would incubate its project with the NULS proof of credit mining (POCM) system. Its mainnet offers immediate utility in the form of its native storage decentralized application (dApp), MyAleph; users can store data and/or communicate with fully encrypted, end-to-end private channels powered by blockchain technology.

Current decentralized applications are generally unreliable and slow, or tied to single blockchain architecture. Aleph.im solves this issue by offering fast single cross-technologies and cross-chain solutions on a decentralized and reliable ecosystem. Already, Aleph.im has synced with NULS, Ethereum and Binance Chain, and the project plans to integrate services with NEO by the end of the year.

Aleph.im provides developers with frictionless access between their blockchains of choice and their database structures. Aleph.im’s databases act as a peer-to-peer network that interfaces with several different blockchains — each in their own languages.

“Aleph.im represents a return to the ethos of blockchain community development,” said Moshe Malawach, Aleph.im lead developer and CEO. “We decided to trial the NULS POCM system as it offered us minimal overhead and true community-based backing. NULS gave us the autonomous structure we needed to develop our project with confidence.”

Aleph kicked off it’s incubation with the NULS POCM system, which presents a staked coin output (SCO) reward-model. New projects can set up network nodes where users can stake NULS in exchange for new project tokens instead of their typical NULS reward. In this model, the projects absorb the NULS rewards of the community members that stake to their node. The owners of these nodes can then use these consensus rewards to bootstrap and help fund the development of their projects. In exchange, the community members receive new project token allocation instead of their typical NULS token reward. This distribution mechanism is far more valuable to projects that want to secure funds from genuine supporters.

So far, Aleph.Im has minted 3.5 percent of its 1 billion token supply. NULS has airdropped 2.7 percent of the circulating Aleph tokens (27 million) to participants in the POCM program. Tokens are currently available as NRC-20s on NULS, NEP-5s on NEO, and ERC-20s on Ethereum.

The success of Aleph.im has inspired additional blockchain projects to launch their own SCO reward models.

Read more:Aleph.im launches mainnet and cross-blockchain with support from NULS

Bitcoin mining interests have called Watkins Glen officials in recent weeks to explore the possibility of setting up a...

TipRanks2 “Strong Buy” Momentum Stocks That Could Reach New HighsIt’s natural to want to buy into a rising stock,...