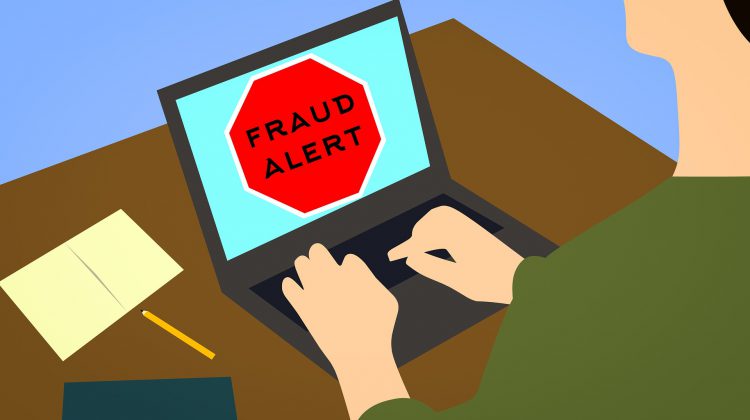 The Lloydminster RCMP say they are investigating several cases related to Bitcoin scams.

Police say that the con claims that the suspect has a compromising video of the victim and that if not paid a ransom in Bitcoin, they will release it. These ransoms could total in the thousands of dollars.

Constable Michael Hagel says that this scam preys on people who are not tech-savvy, and once the money is converted to Bitcoin, it becomes untraceable. He adds that in these instances, there is almost always no actual video.

If someone believes they will or have been scammed, they are told to not give over any money. Instead, save all correspondence with the suspect. This information should then be given over to the RCMP or the Canadian Anti Fraud Centre.

Email list hygiene is an important part of targeting your marketing, so it’s important to clean up your email...