Forget The Crash: Markets Want To Go Higher From Here 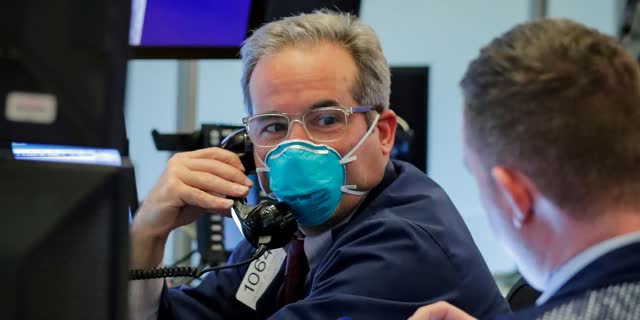 Here we go! Markets are melting up again this morning as they look to extend their gains from late last week. I have to say, the overall uptrend is starting to look increasingly constructive from a technical standpoint here.

However, I think it is important to consider that some significant unexpected “surprises” could increase volatility in stock prices as well as in other asset prices as well. Let’s start with the S&P 500/SPX (SP500)

We see that SPX had a textbook 10% correction from its recent high before the market began to “buy the dip.” In fact, it may be that the trend to buy the dip is back due to massive liquidity spreading around markets all over the world. Generally speaking, many assets should benefit substantially from this phenomenon, and certain stocks/sectors may appreciate by 100% or more over the next 12-18 months.

The key level to watch now is 3,150, but it appears that SPX will likely break through this point within a few sessions, barring any “unexpected or unforeseen” detrimental developments.

Just to be safe

2,900-3,000 is the substantial support level now and could be used as a take profit/stop loss level. It is imperative for SPX to remain above this level, as a break below 2,900 could bring on a more severe correction to the market. In a worse-case scenario, we may revisit prior support levels around 2,850, 2,550.

In a worst-case scenario, we will reenter the recent bear market and likely go down to 2,200 or lower, but this seems like an extremely remote scenario right now.

Let us look at gold

Gold futures are at exactly $1,760 this morning, and $1,760 is an extremely crucial resistance point. If gold can break out beyond this level, we could see gold appreciate quite rapidly to prior all-time highs around $1,900. Then I expect gold to reach $2,000, probably consolidate a bit, and then head to around $2,250-2,500 as there are no resistance levels beyond ATHs. 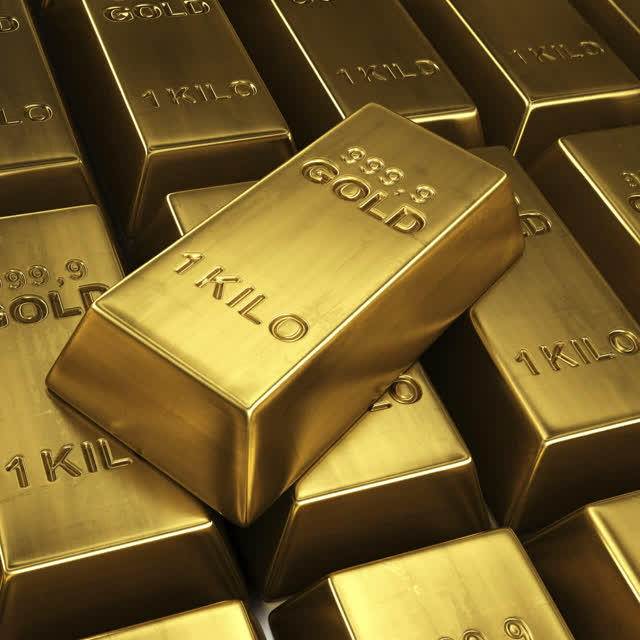 Support and stop out levels

To the downside, we are watching the $1,740 level for initial support/stop-out. If this level breaks down gold could retest as low as $1,700, and even $1,670 support. However, given the current Fed-induced monetary backdrop, gold is much likelier to go higher than lower in the short, intermediate, and long term (in my view).

Very nice recovery for oil since the mid-May bottom. Remarkably, the August contract has appreciated by 515% since then. Now, we have been bullish on oil and some energy names throughout this move higher. In fact, our fund is still long several names. Nevertheless, we took some gains lately, as many names have performed remarkably well in a very short time frame.

In this respect, the oil/energy segment of our portfolio closely resembles our banks and financials sector. Some financials like Goldman Sachs (GS) are up by 50% this quarter for us, but we have been reducing positions in banks as well as energy names…

The reflection of bitcoins in a computer hard drive.Thomas Trutschel | Photothek via Getty ImagesLONDON — A British man...

/NOT FOR DISTRIBUTION TO U.S. NEWSWIRE SERVICES OR FOR RELEASE, PUBLICATION, DISTRIBUTION OR DISSEMINATION DIRECTLY, OR INDIRECTLY, IN WHOLE...

James Howells, the owner of a discarded hard drive with 7,500 Bitcoin (BTC), has made a fresh plea to...

Trump supporters stormed the US Capitol last week, temporarily halting the certification of Joe Biden's election as the next...

NEW YORK (AP) — The PGA canceled its tournament at his golf course. Banks say they won’t lend to...

Crypto-millionaire, ‘Spam Nazi’ on the run, or both? B.C. murder mystery deepens

How Do You Invest in Bitcoin