Cryptocurrency vs Bank Cards: Who Will Win the Battle? 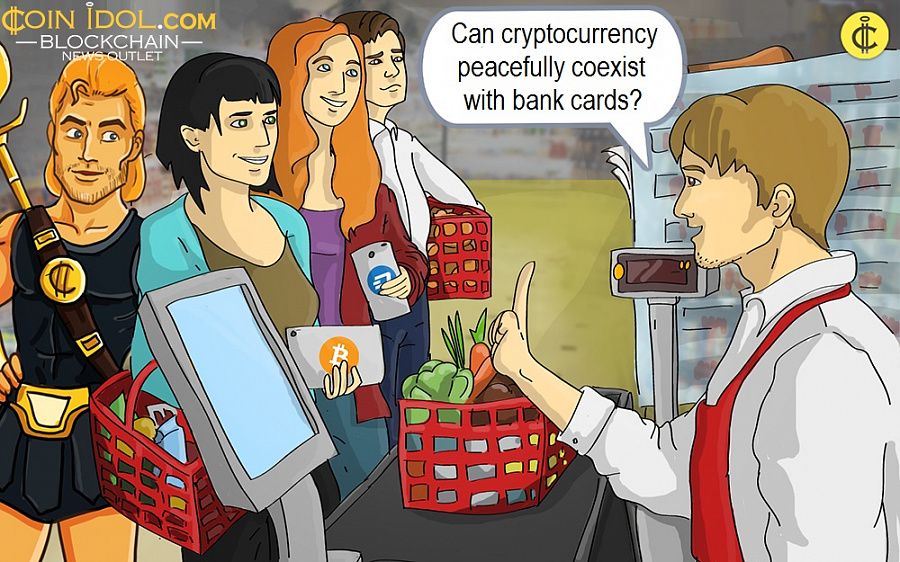 In this changing financial and economic environment, people are being forced to switch to cashless payments. Although most prefer to use traditional banking cards, some people prefer alternative means such as cryptocurrency. In fact, the interest in the latter is steadily growing, making users speculate it might replace bank cards over time.

Indeed, we are seeing a mass adoption of Bitcoin and other digital currencies. According to a survey conducted last year, in the United States alone, about 8% of American adults (over 20.3 million of the adult populace) own and use digital currencies especially BTC. The crypto exchange Coinbase also reported over 13 million users. About 17% of millennials globally prefer cryptocurrencies over fiat money.

On the other hand, as per the US Census Bureau, general-purpose cards like Visa, Swift, MasterCard, American Express and Discover can be found in more than 70% of all American family circles. The Census Bureau approximates over 184 million Americans hold and use credit cards.

Credit cards such as Visa, a giant international payment system, are accepted for payment in about 200 nations globally, offering numerous advantages to their users. It’s not only about payments. When using cards, people might deposit funds to earn interest or get a loan from the banks.

Another benefit of traditional payment giants is the speed of transactions. For instance, Visa has the capacity to conduct more than 24k transactions per second and over 150 mln transactions daily. To compare with, a Bitcoin transaction can take up to 10 minutes, and that of Ethereum can take up to 15 seconds. This means that credit card systems have the ability to process more transactions within a short period of time than cryptocurrencies.

Besides, cryptocurrency transactions are irreversible, unlike those conducted with a card. So if a user sends money by mistake, one can cancel the remittance instantly using online banking. With cryptocurrency, the only way to receive the money back is if the addressee is honest enough to send it back.

At the same time, cards are backed by physical savings one has on one’s bank account, which make this payment method secure and stable. Fiat currencies are much less volatile than digital ones, and therefore it is more convenient to use them for payments, while cryptocurrencies suit better for storing and multiplying savings.

Serving the unserved ones

Among the biggest advantages offered by cryptocurrency is its ability to penetrate the regions excluded from traditional banking systems. The chance for being included in the financial system is very important for…

Read more:Cryptocurrency vs Bank Cards: Who Will Win the Battle?

Hello everyone! Welcome to this weekly roundup of Investing stories from deputy editor Joe Ciolli. Please subscribe here to get this...

The crypto markets are reeling amid rumors that the U.S. Treasury Department may soon accuse a number of financial...

In brief Ethereum’s transaction fees are still sky high despite blockchain improvements. The currency is in the midst of...

Cryptocurrencies have become the viral and most talked-about topics over the past year or so. Ever since Bitcoin hit...

Coinbase, the newly public cryptocurrency exchange, has had it share of ups and downs. Still, the nearly nine-year-old, San...