Stocks, Greed and Exuberance: 5 Things to Watch in Bitcoin This Week


Bitcoin (BTC) begins Monday by avoiding another test of $9,000, but what could happen to change the mood or even set off a bull run?

Cointelegraph takes a look at five major facts that could influence the BTC price during the coming week.

Stocks under pressure: does “valuation” matter?

The macro outlook seemed more or less stable on Monday. Prior to trading, futures for the Dow Jones, S&P 500 and more were modestly up, despite concerns mounting over coronavirus.

Specifically, one source quoted by Bloomberg warned on Sunday, the sentiment is one of worry — both about the spread of cases and the United States’ response to protect the economy.

If the Federal Reserve intervenes in equities yet again and adds to its balance sheet, it would increase the sense of an artificial presence on the markets in terms of competition.

“There is an emerging possibility that the Fed hasn’t gone far enough,” quantitative strategists at Sanford C. Bernstein wrote in a note.

“If that came to pass, then maybe valuation of the market simply doesn’t matter.” 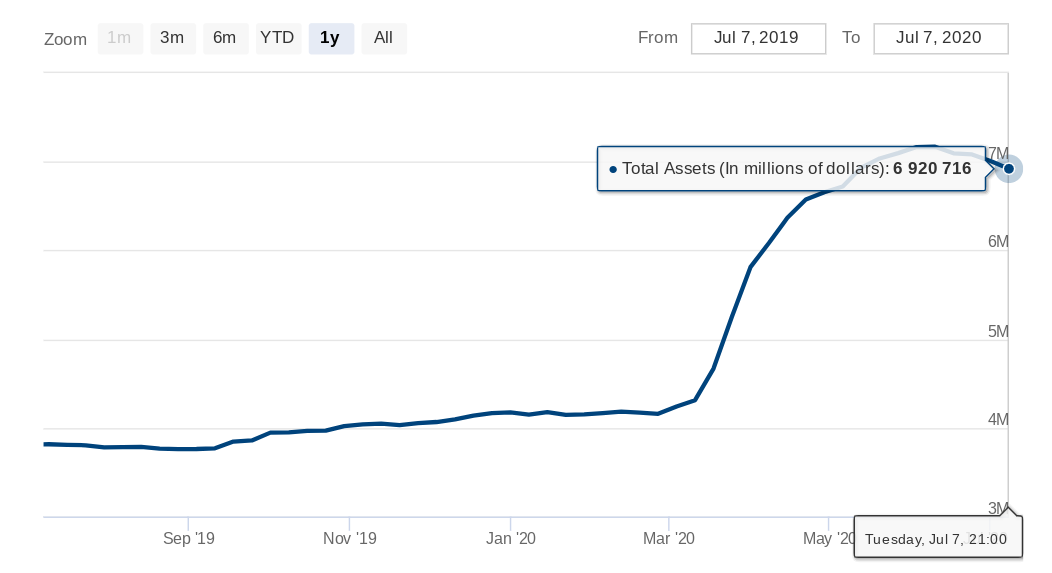 As Cointelegraph reported, Bitcoin has shown no signs of lessening its dependence on stocks in recent weeks. Moves up or down appeared to shape BTC/USD performance, with last week’s trip from $9,000 to near $9,500 and back down again being no exception.

Analysts particularly eye the S&P 500, an index with which Bitcoin currently shows a 95% correlation.

On the topic of macro, trader sentiment in cryptocurrency still contrasts with that of traditional markets.

That was the conclusion from two incarnations of the Fear & Greed Index, a basket of factors designed to show whether traders are overly risk-off or unduly confident.

The Crypto Fear & Greed Index remains in the “fear” category with little movement for several weeks. By contrast, the traditional market equivalent is flashing “greed,” while slowly trending downwards towards “neutral.”

On a scale of 1 to 100, Monday scored 59, down 7 points from the same time one month ago. The cryptocurrency equivalent measured 43 for Monday and 38 last month.

The greed narrative fits with other signs that stocks, in particular, are overly buoyant.

As noted by market commentator Holger Zschaepitz on Monday, the correlation between the Nasdaq and S&P 500 is on the up, in what he describes as a “sign of exuberance.”

At the same time, banks are gearing up for a dismal quarterly performance,…

Read more:Stocks, Greed and Exuberance: 5 Things to Watch in Bitcoin This Week

Tesla in fatal California crash was on Autopilot, officials say

While most people reading this article are likely aware of the tweets that were sent out by Elon Musk...

Tesla in fatal California crash was on Autopilot, officials say

LOS ANGELES -- A Tesla involved in a fatal crash on a Southern California freeway last week was operating...

With so much FUD floating the Bitcoin and crypto market, many have wonder if the recent price action was...

After The Crash, Can Bitcoin’s Price Repeat This 2017 Bullish Pattern?

The crypto market has been struck by the bears. In 24-hours, Bitcoin and the major cryptocurrencies have seen a...