A group of five national tax authorities has been working together for the past two years on cooperating in the fight against tax crimes, with one man pleading guilty last week in Germany to fraud charges involving cryptocurrency.

The Joint Chiefs of Global Tax Enforcement, or J5, is marking its two-year anniversary this week. The group includes the Australian Taxation Office (ATO, the Canadian Revenue Agency (CRA), the Dutch Fiscal Information and Investigation Service (FIOD), Her Majesty’s Revenue and Customs (HMRC) from the U.K. and the Internal Revenue Service Criminal Investigation Division (IRS-CI) from the U.S. During a meeting last year in Los Angeles, the J5 focused on cryptocurrency and decided to team up with investigators, cryptocurrency experts and data scientists to track down individuals perpetrating tax crimes around the world.

Last week, a Romanian man was arrested in Germany and admitted to conspiring to participate in wire fraud and offering and selling unregistered securities in connection with his role in the BitClub Network, a cryptocurrency mining scheme worth over $722 million. The plea was the first for a case under the J5 and originated with the group’s work with the Netherlands during the “Challenge” in Los Angeles in 2019.

“The value of the Challenges cannot be overstated,” said IRS CI chief Don Fort in a statement. “When you take some of the smartest people from each organization and put them in a room for a few days, the results are truly impressive. Each country found investigative leads and was able to further cases utilizing tools and techniques created by each country’s experts specifically for the Challenge. I see us doing more of these events in the future.” Fort announced last week that he will be retiring from the IRS. 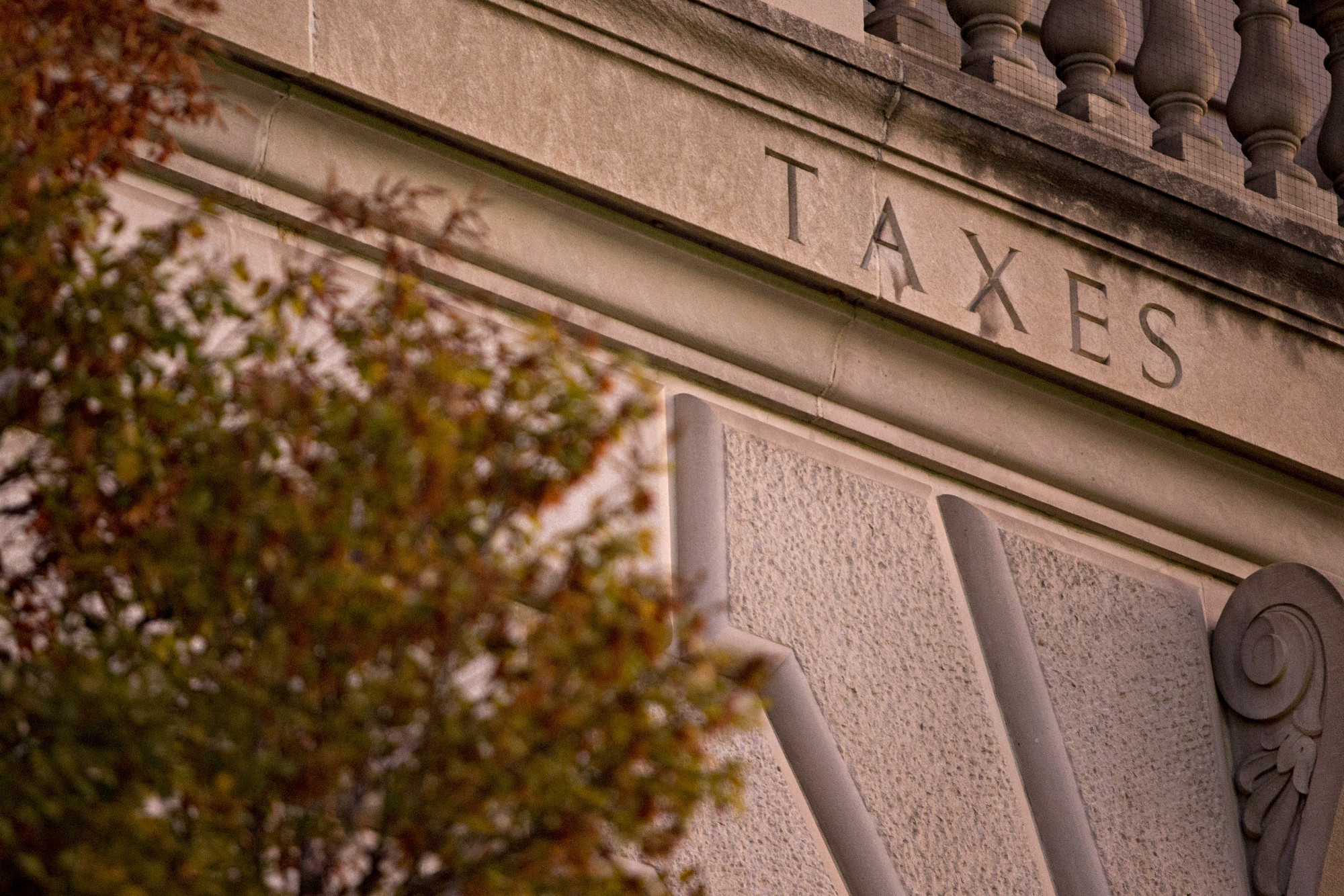 After two years of collaboration, data sharing and casework, the J5 started to experience operational results early this year. J5 countries joined together in a globally coordinated day of action to put a stop to the suspected facilitation of offshore tax evasion. The action was part of a series of investigations in multiple countries into an international financial institution located in Central America, whose products and services are believed to be facilitating money laundering and tax evasion for customers across the globe. Evidence, intelligence and information collection activities such as search warrants, interviews and subpoenas proceeded in each nation and important information was obtained and shared as a result. That investigation is ongoing.

“To see each country participate in a coordinated enforcement action all over the world at the same time with the same goal in mind was a real watershed moment for this organization,” said Fort in a statement. “And that was just the beginning. With dozens of cases in our collective pipelines, I’m excited to see what the next year brings in terms of operational results.”

In addition to the group’s work with virtual…

Bitcoin mining interests have called Watkins Glen officials in recent weeks to explore the possibility of setting up a...

TipRanks2 “Strong Buy” Momentum Stocks That Could Reach New HighsIt’s natural to want to buy into a rising stock,...