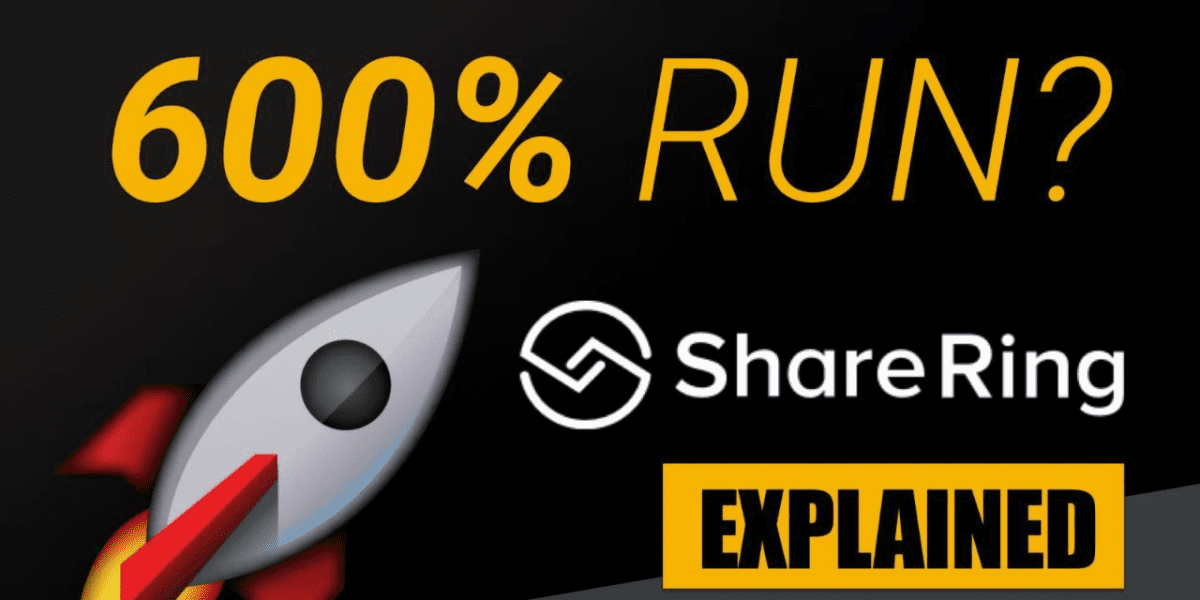 Alt season is upon us! BTC is range bound and alts are skyrocketing. Chief among them is SHR, ShareRing, which pumped by over 600% in just a month’s span and continues to hold strong — and thus may lead you to wonder … why?

Is SHR another fly-by-night operation? Or is it a genuine project getting ready to rock? You know the age-old saying in crypto: Don’t trust, verify.

In this article, we will verify. We’ll put pen to paper and verify the reasons behind the 600% pump. Then we’ll consider how much further the SHR moon lander will fly.

ShareRing is a tremendously ambitious project. They have a ShareRing App, ShareRing Shop, ShareRing ID, Stablecoin, Share Ledger, and token. How do they work? Are they worth it? You don’t have to take my word for it. Here’s Forbes columnist and NY Times Best Selling author, Joel Comm:

ShareRing was formed at the start of 2018 to create “an ecosystem for the rental economy.” Instead of focusing on one form of property—such as bicycles or mobile homes—any business or individual could use the service to rent out their goods. [ShareRing] will already allow people to find goods that they want to use and arrange a rental agreement with the owner. Of course, it’s all secured by blockchain.

ShareRing’s projects involve everything from vehicle identity, to history and data tracking, supply chain tracking, autonomous machine, and vehicle payments, and usage-based mobility pricing for vehicles — which also takes into account costs such as insurance, energy, congestion, pollution, and infrastructure.

All these features are integrated into ShareRing’s self sovereign ID and ShareLedger. In essence, when you get ShareRing, you get access to the world — seamlessly. Perhaps most exciting, in my opinion, is the fact it is geared toward “normal people” rather than just the crypto-savvy. 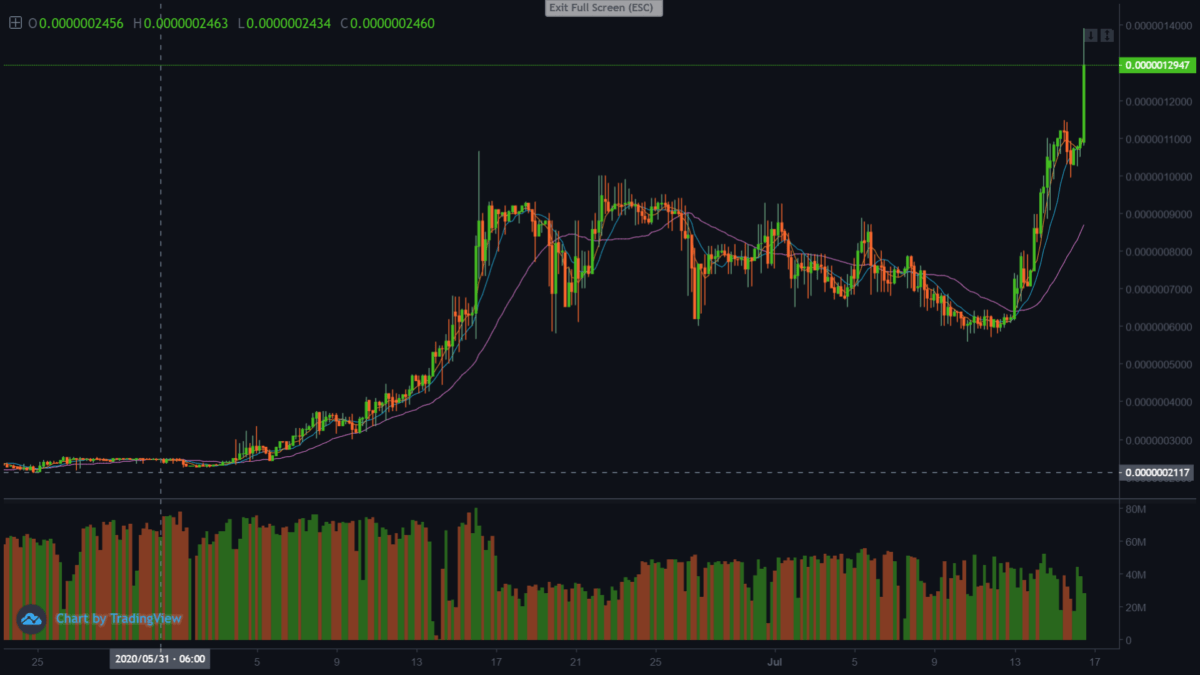 Coinmarketcap shows us that ShareRing has traded below ICO price for quite a while. But, as the saying goes, you can’t keep a good man down.

Listen, COVID sucks. It’s taken a baseball bat to the kneecaps of economies and companies around the world. As bad luck would have it — ShareRing was one of the many affected. ShareRing had big plans for March 8th, 2020. They had all their ducks lined up: big release info, app release schedules, partnerships, and more. Then COVID came knocking.

ShareRing and its token, SHR, declined in price like every other crypto, stock, and commodity (even gold). The SHR team even had to make the painfully difficult decision to re-prioritize their development and release schedule accordingly. Some viewed the delay as defeat, others knew it for what it really was: coiling the spring for an even more forceful launch.

And that’s what just happened. Launch.

The greyhounds were let out of their pens. The floodgates burst open. You can’t keep big news at bay for long and when…