Five children of a Jewish refugee who fled from Nazi Germany during World War II have expressed their gratitude to the Japanese government after confirming a family story about a late Japanese envoy saving their mother’s life by issuing a timely visa.

The transit visa was issued in 1941 for the 17-year-old Rischel Kotler at the Japanese Embassy in Moscow by then Ambassador to the Soviet Union Yoshitsugu Tatekawa, an act that went against his government’s order at the time.

Consul General of Japan in New York Kanji Yamanouchi, who visited the family in the eastern U.S. state of New Jersey on Wednesday, said he believed Tatekawa made a difficult decision as a diplomat. 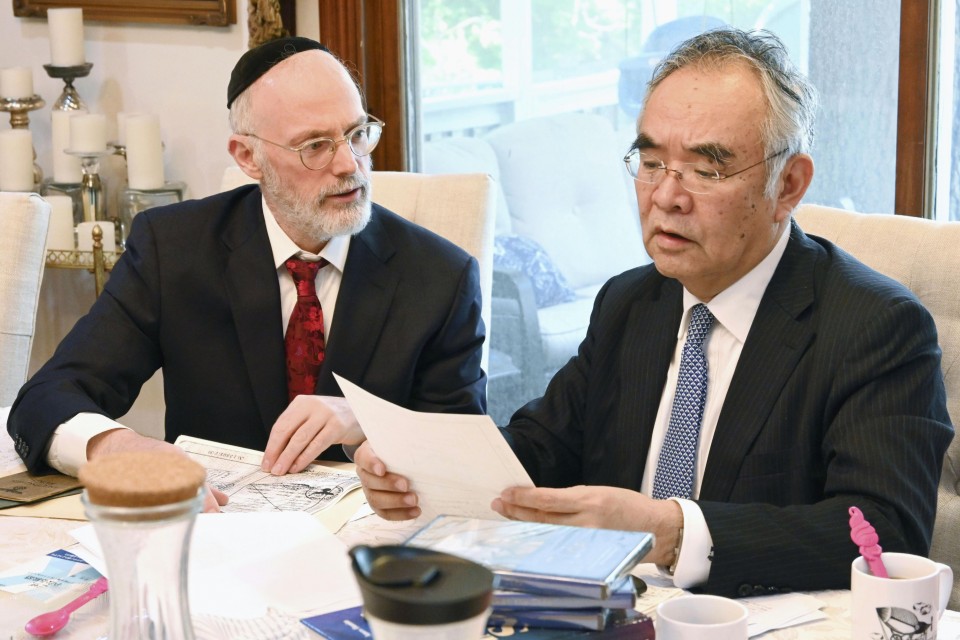 Aaron Kotler, a 56-year-old son of Rischel Kotler, told Yamanouchi that his mother would never have survived without the visa. He also said Tatekawa, who died in 1945, should receive credit from the Japanese government for his heroic efforts.

Yamanouchi promised to cooperate as much as possible to look into the role of the diplomat in helping Jews escape from Nazi persecution.

A 60-year-old son Shraga Kotler recalled how frequently he had heard the story about Tatekawa from his late mother, and praised him as one of the “big people.”

The meeting took place following recent revelations that Rischel Kotler’s relatives have a photocopy of the visa, which serves as proof that Tatekawa was another wartime Japanese diplomat who issued “Visas for Life” to help Jews flee from the Nazis. 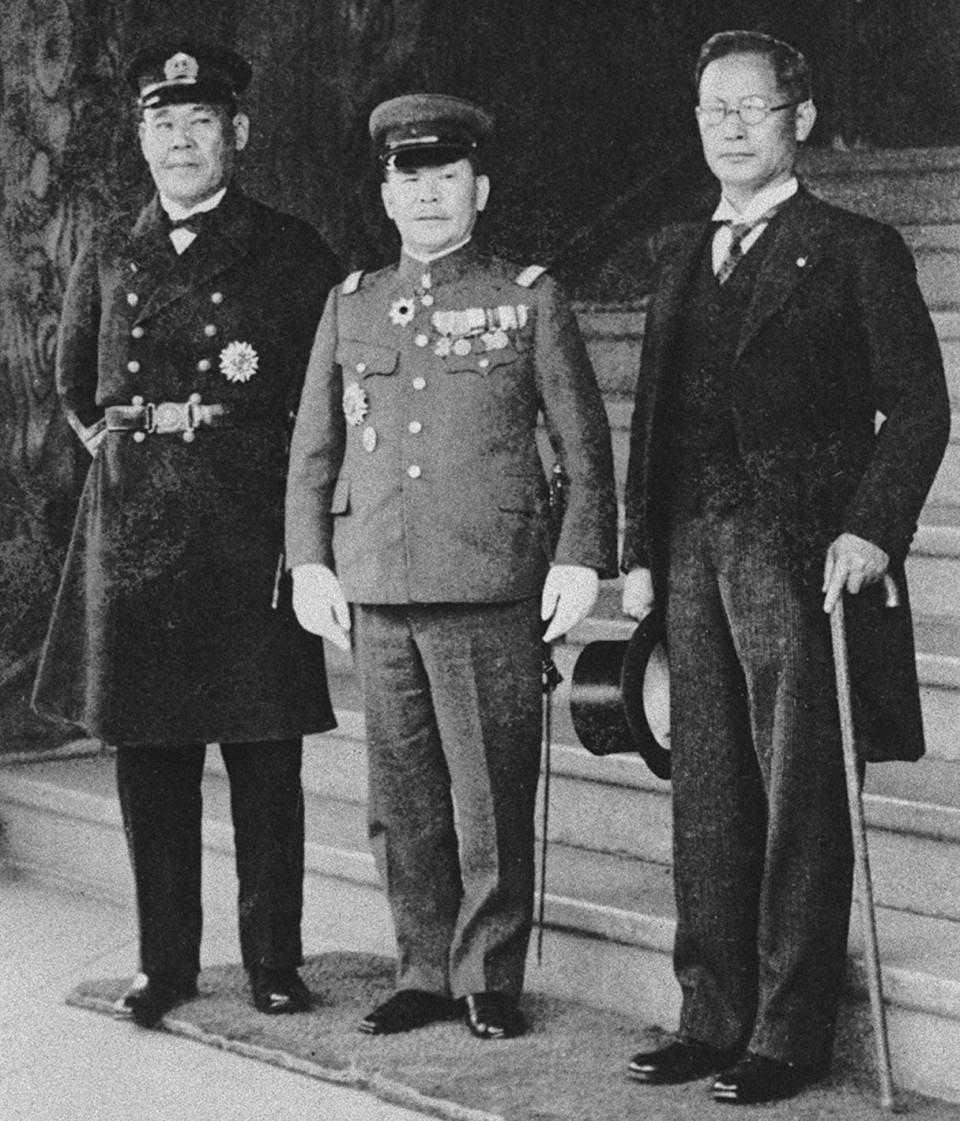 The most well-known such figure is Chiune Sugihara, who was a Japanese acting consul in the then Lithuanian capital Kaunas. He is often dubbed Japan’s Oskar Schindler, in reference to a German who provided Jews with a safe haven during World War II.

Saburo Nei, then acting consul general in Vladivostok in the then Soviet Union, was also recently found to have signed transit visas issued by Sugihara.

Tatekawa was already known to have issued travel documents for Jewish refugees, but visas issued by him have rarely been confirmed.

After receiving the visa on the night of March 8, 1941, Rischel Kotler traveled through several locations such as Tsuruga in Fukui Prefecture and Kobe in Hyogo Prefecture in Japan as well as the Chinese city of Shanghai. She then visited the United States in 1947 and later settled in the country.

Along with her husband and father-in-law, Rischel Kotler helped to establish a yeshiva for orthodox Jews in Lakewood, New Jersey. She died in 2015 at the age of 92, survived by nine children and many grandchildren.

Holocaust survivor says Germans have not learned from the past

CleanSpark Reports Net income For Second Quarter of $7.4 million or $0.28 basic earnings per share. Tweet this As...

Investors are piling back into some of the fringe corners of the cryptocurrency world, with the frenzy sending Dogecoin...