There were a series of headlines in 2017 where the value of Bitcoin appeared to break all reasonable expectations again and again. HEXUS reported it sailing past valuations of US$3,000, then $4,000, and $10,000 and before the end of the year it had almost touched $20,000 (its all time high was $19,665.39). At the beginning of 2018 we saw the value of the BTC drop almost as fast as it had rocketed upwards the year before and its valuation chart appeared to mirror very closely the classic bubble (that popped) which has been seen many times before by traders of assets, commodities, and shares. With this rapid decline the iconic cryptocurrency lost favour with established financial organisations – it was just too volatile for ordinary folk and regular banking business. 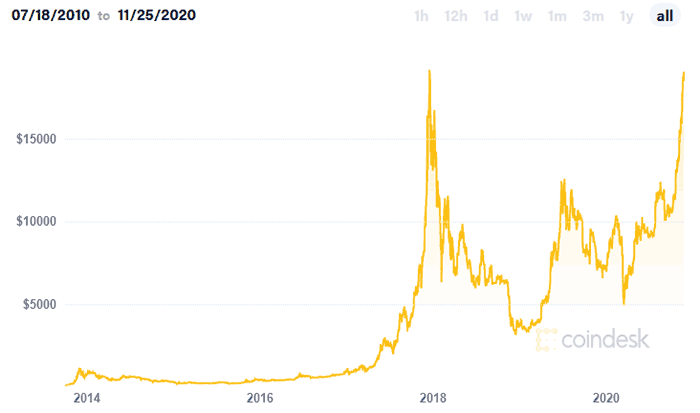 In 2020 Bitcoin has been valued as low as $4,900 (in mid March) but since that time has marched pretty much straight up to pass the $19,000 mark yesterday after taking a couple of small breathers along the way. At the time of writing it is holding on above the $19,000 mark and it is hard to know which way it will turn over the next few hours.

The regular stock market is expected to be buoyant in the coming months with the widely held expectation that the pandemic will be quashed thanks to the efforts of scientists in creating highly effective vaccines. Some might not expect Bitcoin to be tethered to the same sentiment, in a similar way to how the price of gold can fluctuate counter to the stock markets – however BTC is indeed stretching its legs right now, at the first strong whiff of a recovery. 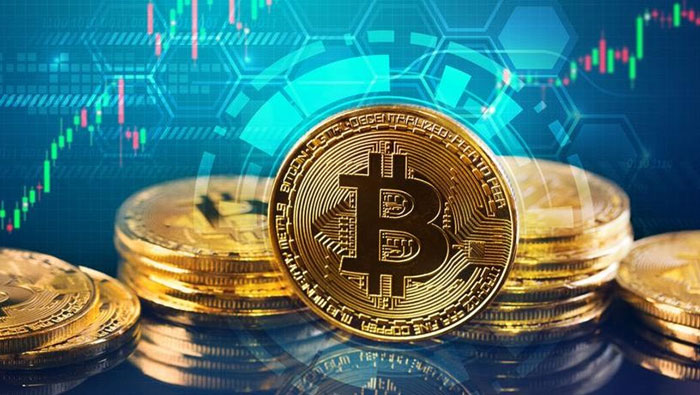 For an insight of what might be about to happen with BTC, CNBC talked to two experienced traders about where they see BTC valuations going in 2021. Stock chartist theories based upon ‘Elliot waves’ suggest that we will see a much higher chart price for BTC in the coming months. A trader talking to CNBC suggested the upper lower limits of his expectations for BTC over the coming months were between US$34,000 and $74,000.

Another experienced trader told CNBC that with the adoption of BTC by the likes of PayPal and Square that its valuation is likely to be between US$40,000 and $100,00 by the end of 2021.

Both analysts quoted by CNBC admit to owning some BTC, so they might be somewhat positively biased. A recent article on the CoinTelegraph seemed more balanced with consideration of both bull and bear viewpoints but overall seemed to suggest we would only see pull-backs in pricing of 20 to 30 per cent as blips on its inexorable rise. 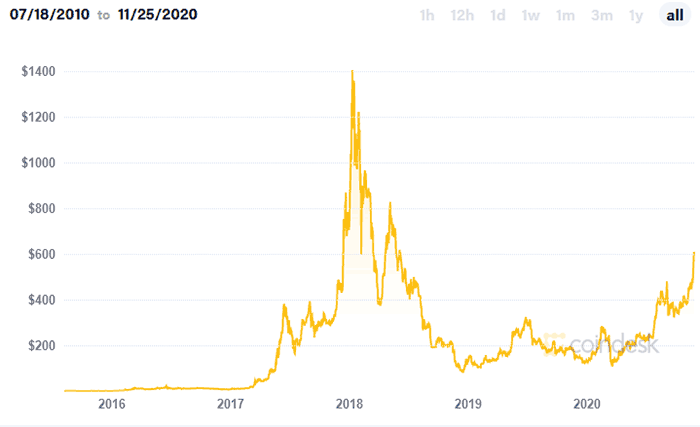 Though I’m sure there are a good number of HEXUS reader BTC and ETH investors, more will be concerned about any potential impact on GPU pricing. It seems like people are still mining ETH using consumer graphics cards from Nvidia and AMD but it isn’t certain at this time whether the latest RTX 30 and RDNA 2 cards will appeal to these…

Why are investors gung ho on Bitcoin, Tesla? Raghuram Rajan has a theory

NEW DELHI: Ever since global markets started rebounding from their March lows, the prices of Tesla stock and Bitcoin...