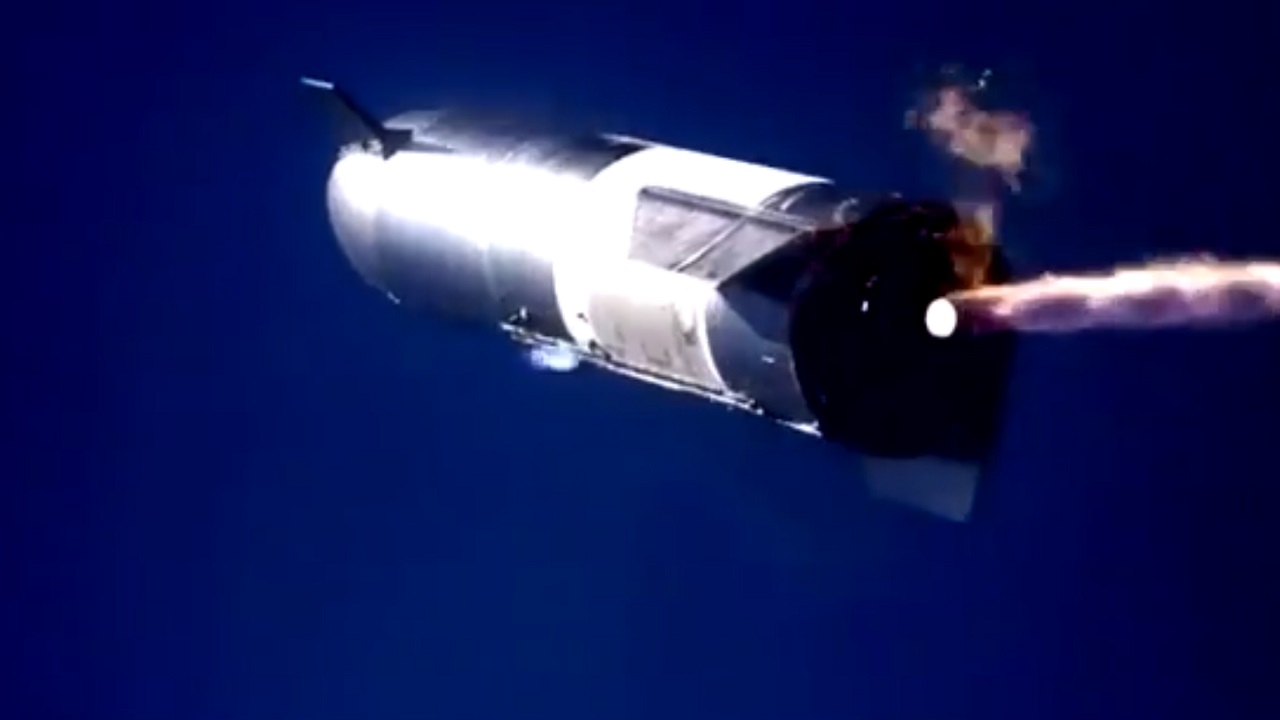 The rocket prototype was built with goals of someday traveling to Mars launched successfully, but ran into issues during landing.

As Elon Musk’s SpaceX company continues to forge and work towards the idea of commercial space travel and interplanetary commute, so too does testing continue towards making that goal functional and safe. SpaceX recently rolled out another test flight of its Starship prototype series. Dubbed the SN9, the rocket was able to launch successfully in South Texas. However, it ran into issues in the landing process which ultimately ended in an explosive landing.

The SpaceX Starship SN9 flight took place on February 2, 2021, as reported by Phys.org. Launching out of Boca Chica, Texas, the SN9 rocket was able to successfully lift off. During the test flight, the rocket moved in horizontal fashion, doing several maneuvers during flight. However, when it came time to turn itself upright for landing, the rocket ran into problems. The rocket came down too quickly at a bad angle and was unable to correct. It crash landed and exploded, emitting fire and dust. Thankfully, no nearby fires were caused by the crash.

Despite the crash, officials at SpaceX still feel optimistic about how the flight went and its contribution to further testing.

“We had again another great flight,” a SpaceX announcer claimed during footage of the flight. “We’ve just got to work on that landing a little bit.”

SpaceX has had a fairly busy late 2020 and early 2021. Just a day ago, it was announced that SpaceX would be launching Inspiration4, which would be the company’s first commercial flight to orbit the Earth. Furthermore, in late 2020, SpaceX partnered with Microsoft to integrate the latter’s Azure Cloud capabilities into its Starlink satellite internet services.

There are certainly going to be setbacks as SpaceX continues to determine what works and what does not, but unfortunately, Starship SN9 is another lesson learned for the company.

TJ Denzer is a player with a passion for games that has dominated a lifetime. When he’s not handing out beatdowns in the latest fighting games, exploring video game history, or playing through RPGs with his partner, he’s searching for new food and drinks in the constant pursuit of good times with good people inside and outside the South Texas area. You can also find him on Twitter @JohnnyChugs.

Data from on-chain crypto information aggregator Glassnode indicates the number of Bitcoin held on centralized exchanges has fallen by...

A widely-followed veteran trader who’s known in the crypto space for calling Bitcoin’s big crash in January of 2018...

As Bitcoin surges cryptocurrency investors are looking for the next golden goose, with one token in particular exploding in...

Bitcoin breaks above $51k amid optimism for new highs