Why crypto fan tokens are coming to Formula 1


Early lockdowns derailed the calendar. Then the absence of spectators from races restricted levels of fan engagement, while the lack of ticket sales impacted F1’s incomes with race hosting fees being pretty much wiped away.

But while grand prix racing has got itself back on its feet as it sets sights on a full 23-race calendar this year, owners Liberty Media and teams are still bracing themselves for some tough times before income levels return to normal.

Other sports have faced similar challenges, and it has prompted some to think outside the box and look for fresh revenue streams – as well as better ways to engage with fans.

One of the most unique ways that both of those requirements have been accomplished has happened in football, with a number of major clubs turning to digital ‘fan tokens’ to help generate income as well as enhance fan engagement.

The crypto tokens have been embraced by some pretty big hitters – including Barcelona, Paris Saint-Germain, Roma, and Atletico Madrid – and helped raise millions of dollars along the way.

And, as well as fans being able to buy and trade (and make money from) the fan tokens on exchanges, they have opened the door for direct engagement through official votes for token holders on some club decisions.

Barcelona, for example, held a vote on the choice of motivational artwork that would be used in the dressing room at Camp Nou, while Juventus allowed fans to choose the celebration song that would be played whenever the team scored.

Other clubs have given fans holding the tokens rewards – like being able to take part in video conferences with key staff or having cardboard cutouts of themselves erected in stadiums that are still barred to fans.

With the football clubs involved having generated a total revenue of $30 million between them so far, and fans enjoying the increased engagement, it was inevitable that other sports would follow suit – and now F1 is set to be next. 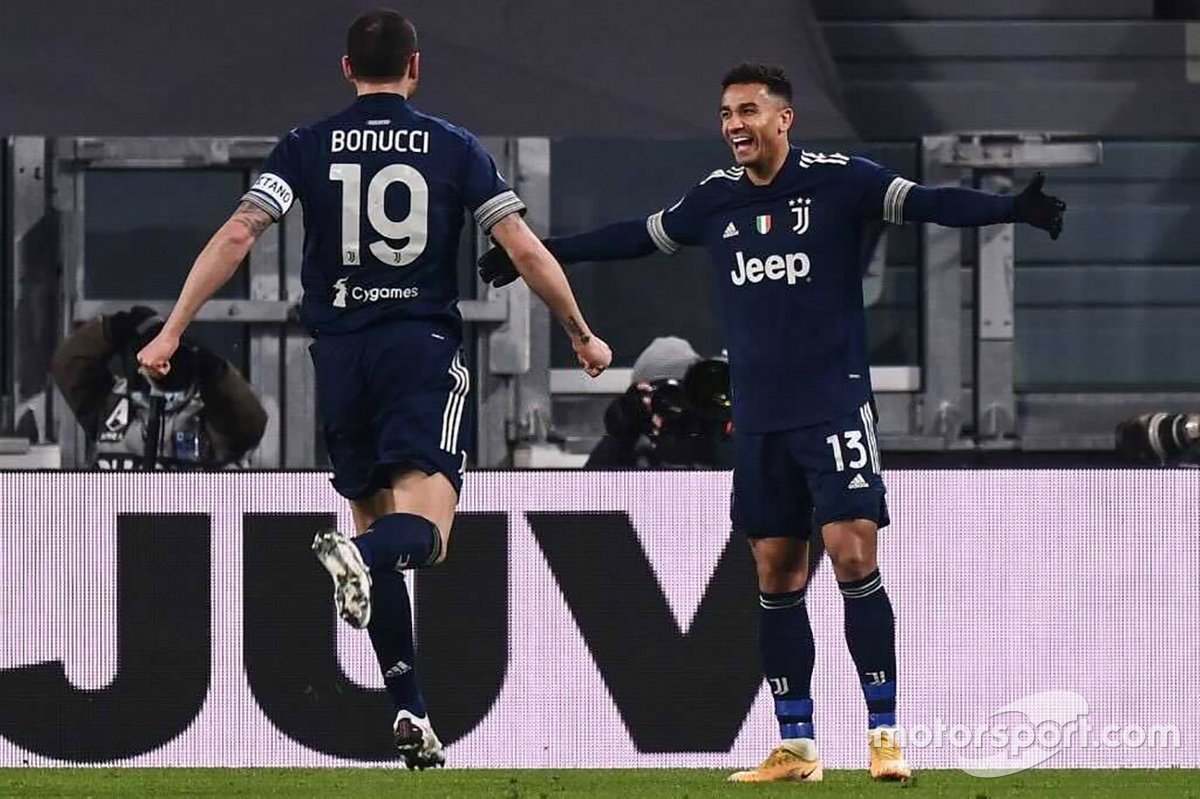 Socios.com at the Allianz Stadium

The brainchild behind the fan token concept is Alex Dreyfus, the CEO of the Socios.com  platform where fans can both buy the tokens and vote on the club decisions.

“We started with football teams, and then we started to go into Esports, cricket, and UFC – and now we are heading to Formula 1,” he reveals to Motorsport.com.

Dreyfus hopes to confirm a deal with at least one F1 team in the early stages of this year, and that could open the door for others to follow.

The launch of a token will not only add to the revenue stream for the F1 team involved, but should also act as a springboard for a new level of fan innovation and engagement moving forward.

While fans choosing a driver would be unlikely, why not let them have a say on the car livery, or team wear – or which helmets to choose for certain races.

“If the team is keen to innovate, every week they will do surveys and polls, they will have VIP experiences. I can see the new opportunities,” says…

In Spain, an investment company has begun to promote what they called the “first crypto hedge fund.” The product...

Examiners at the U.S. government’s top securities watchdog outlined their framework for vetting digital asset investments in a compliance...

Many Indian techies get paid in crypto, say it’s faster and easier

Mumbai -- International crypto companies are hiring engineers and back-end developers in India as contractors and paying them in...

Bitcoin is drawing in users from all age groups, according to one financial firm's survey of clients NurPhoto/Getty Images...

Mexico’s Vitro says will use $75 million loan in U.S. to pay off debt