Using Elon Musk’s Name, Bitcoin Scammers Make Away With $580,000 In A Week

What Happened: The Tesla Inc. (NASDAQ: TSLA) CEO is one of the most prominent Twitter users and cryptocurrency giveaway scams are present in replies to a majority of his tweets.

According to MalwareHunterTeam, the number of people falling prey to such scams has however surged over the past week, Bleeping Computer reported. 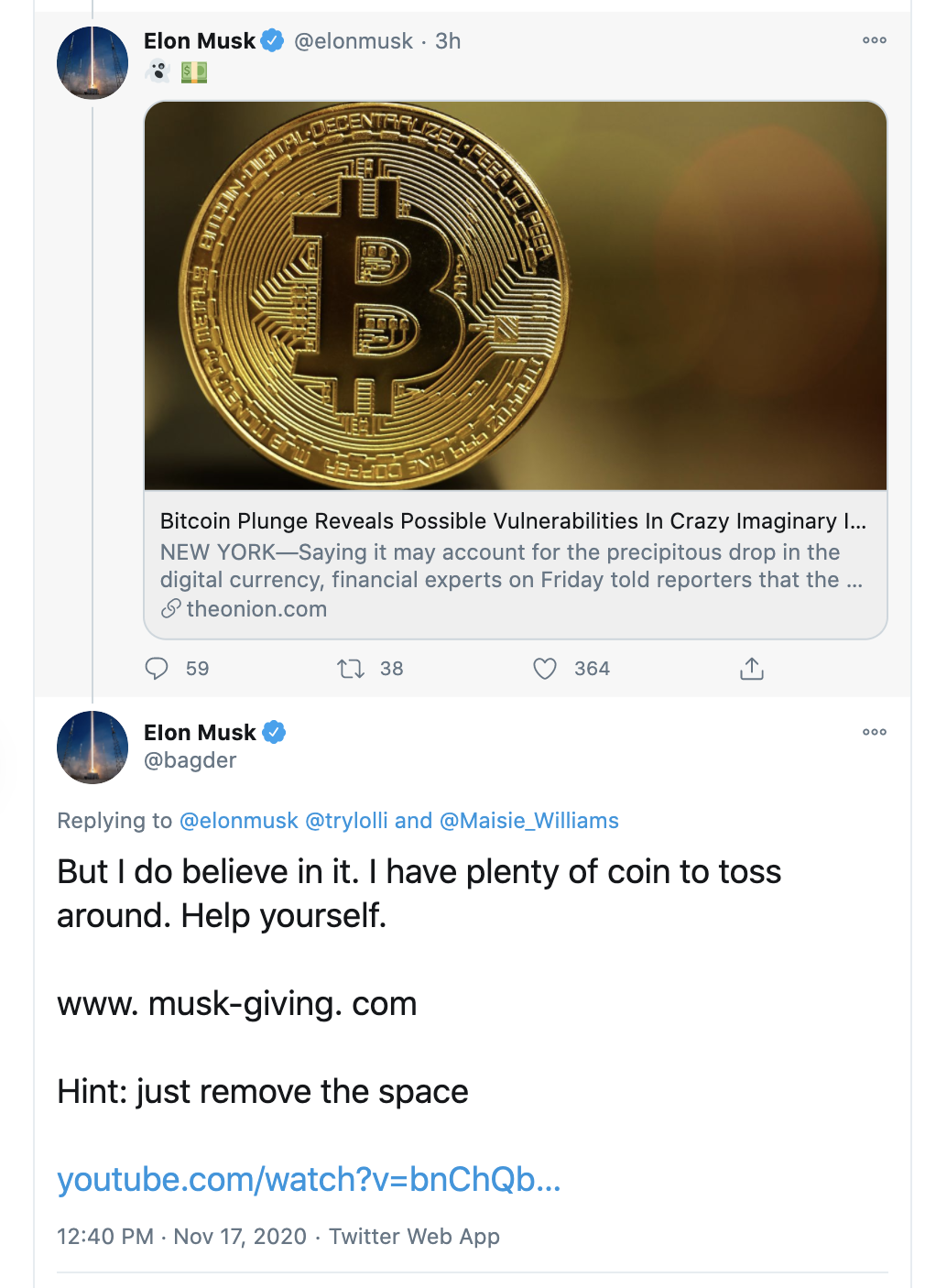 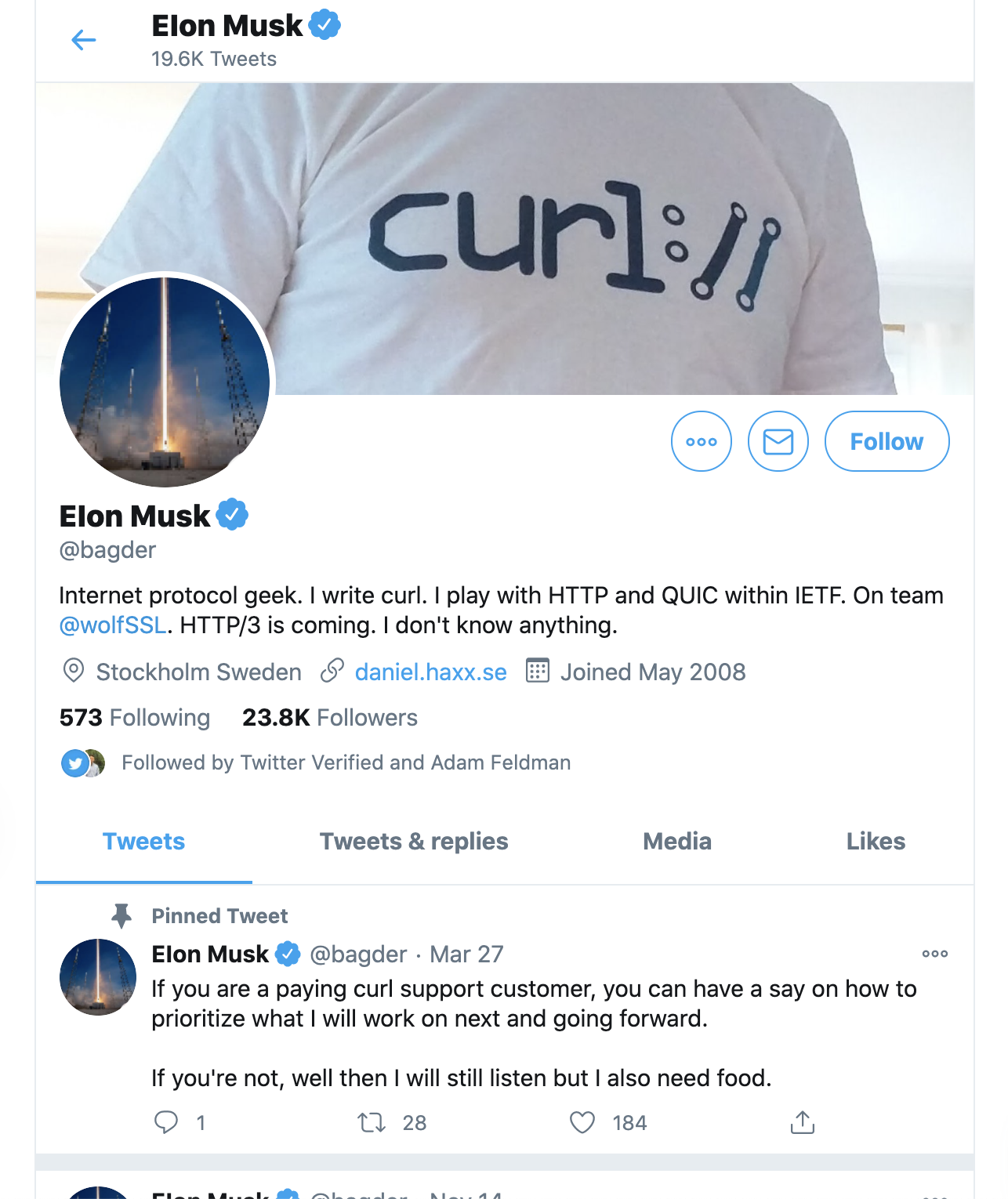 The scammers have managed to make away with about $587,000 worth of Bitcoin, in the scam over the past week, as per the data compiled by Bleeping Computer and MetaMask.

Why It Matters: Twitter has long been plagued with the problem of cryptocurrency giveaway scams.

“The crypto scam level on Twitter is reaching new levels,” Musk said in February last year. “This is not cool.”

© 2021 Benzinga.com. Benzinga does not provide investment advice. All rights reserved.

Read more:Using Elon Musk’s Name, Bitcoin Scammers Make Away With $580,000 In A Week

Norfolk County Council has warned of scams currently running in the county. Be wary texts claiming to be about a missed Hermes...