There is a good chance for a Bitcoin ban in the USA. It could be similar to the ban that happened to Gold back in 1934. The main idea of banning cryptocurrency could be to protect the financial system of the country. And as Ray Dalio said that banks of the country like monopoly like everywhere else. And Bitcoin could change things entirely for the monetary system of the country. As the banks will in no way be involved in creating demand and supply of money, it will be a completely independent system that they obviously won’t want.

Why could there be a bitcoin ban in the USA?

The pace at which Bitcoin and other cryptocurrencies are seeing adoption is great for investors. People who have their money in it are enjoying the high returns of the growth of the asset. But at the same time, there is a big growing concern for the banks of the country. The acceptance of Bitcoin by private firms and banks are also making the central banks reconsider their take on the newly found asset. Ultimately, if they cannot accept the fact that there is a new horse in the races, the horse could be barred from even participating. 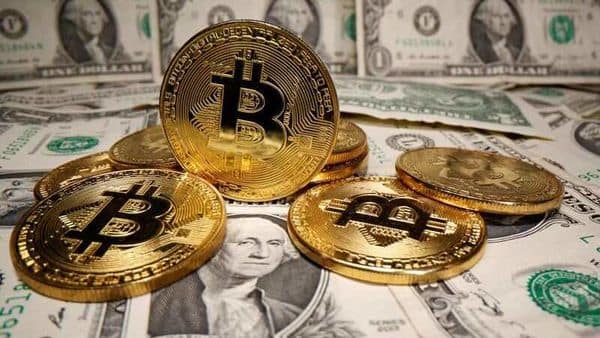 Ray Dalio also pointed out that the USA could take a similar approach towards Bitcoin as India was planning to. By formulating strict laws, it could make crypto trading illegal in the country and again make the dollar the only form of monetary transaction. The government is able to monitor and track Bitcoin transactions, and by banning the IP of exchanges and passing a new bill, the ban could be implemented.

Did you know even Gold was banned? The most valuable asset globally was actually termed illegal back in 1934. This ban came under the 1934 Gold Reserve Act. The reason for this ban was the same fear of a new monetary system being created. And the act ordered every institution and firm holding gold to transfer it to the US Treasury. Ray Dalio said that the reason for creating a monopoly is to keep a check on the demand and supply. And even though the term doesn’t sound right, in some cases, it is good so that things are in control.

It is important to note that by comparing Bitcoin with Gold, Ray Dalio is actually terming it as an asset. And ultimately, governments would come around once they understand the true potential of crypto. But at least for a period, this ban could stay and affect all investors and exchanges.

What is your take on the probability of a Bitcoin ban in the USA? And do you think such a drastic measure could significantly bring down the price of the asset? Let us know in the comments below. Also, if you found our content informative, do like it and share it with your friends.

10 Questions I Have About El Salvador Adopting BitCoin – El Tecolote

Friends have asked what my thoughts are about El Salvador adopting BitCoin. My auto-generated response was “um, I’m not...

Stablecoins are one of the newest hot spots on the crypto market. They  have the potential to enhance the...