Tata Motors ideally placed to aim for dominant position, Co. should get aggressive in 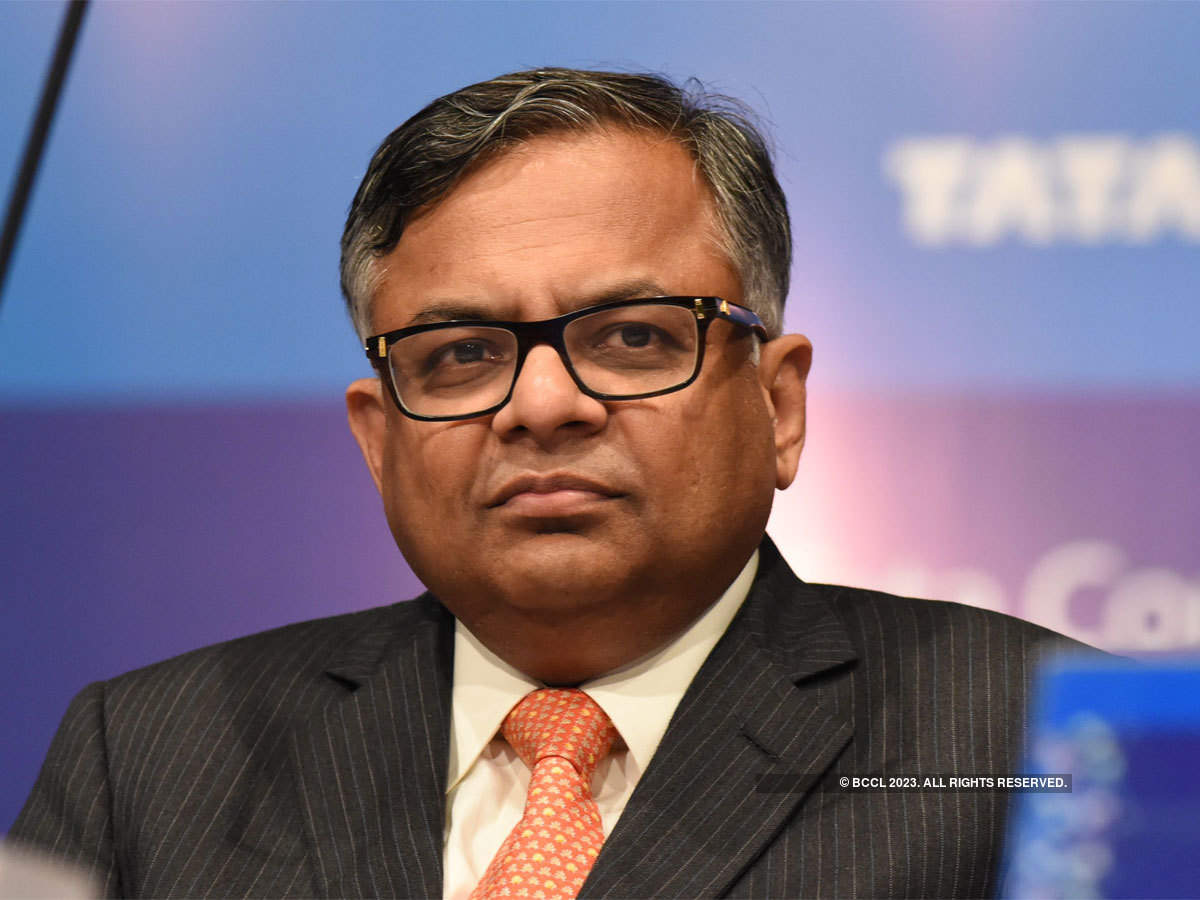 Mumbai: Tata Motors is ideally placed to expand its position in the Indian passenger vehicle market, chairman Natarajan Chandrasekaran said, as the maker of the Tiago and Nexon closed fiscal 2021 with a podium finish.

Addressing the automaker’s employees at the customary ‘All Hands Meet’ on the first day of the fiscal year on Thursday, Chandrasekaran said he was not very hopeful of strong growth at the beginning of the year, which started with zero sales amid lockdown. There was also the overhang of the transition from the BS-IV emission standards to BS-VI and the economic slowdown.

The week That Was – AMMB, CTOS, Bitcoin,

“Given the unpredictable times, the passenger vehicle business has performed extremely well exceeding the expectations. It was a challenging year, yet the company has performed well,” he said, according to one of the people who listened to his address delivered on a video call.

Traditionally, the chairman addresses employees from the Lakehouse at Tata Motors’ facility in Pune, but it was held over video this time due to the pandemic.

We want the business to get into the dominant position. We are ideally placed to grow in the future and we should be aggressive to grab a higher share in the marketplace. We need to be aggressive in our approach, at the group level.Chairman

After posting a 30-40% decline in both passenger and commercial vehicle sales in fiscal 2020, underperforming the overall market, Tata Motors has bounced back significantly in the just-ended fiscal year. While the CV segment was still in the red, the passenger vehicle business posted its highest sales in nine years, to end fiscal 2021 as the third-largest behind Maruti Suzuki and Hyundai Motor with a market share of 8-9%. In fiscal 2020, it had a market share of around 5%.

“We want the business to get into the dominant position. We are ideally placed to grow in the future and we should be aggressive to grab a higher share in the marketplace. We need to be aggressive in our approach, at the group level. We have a huge opportunity ahead of us, it is up to the company employees to make the most of the opportunity presented by the market,” the person, among several employees ET spoke to, quoted Chandrasekaran as saying.

He urged the employees to take an aggressive stance and said the company should maximise on the current momentum and aspire “for a higher share” of the market.

“The only way to play a significant role in the industry is by playing a dominant role. There are many areas where Tata Motors can take lead — like EVs (electric vehicles) and safety, and shape the market,” he added.

Ratan Tata, the Tata Group chairman-emeritus who also addressed the employees, said he always had faith in the growth potential of the car business. He asked the employees to pursue future opportunities “fearlessly”.

When contacted, a Tata Motors spokesperson told ET: “The All Hands Meet is an internal event and we will not comment on internal matters.”

Chandrasekaran reminded employees that it was the push…

Read more:Tata Motors ideally placed to aim for dominant position, Co. should get aggressive in

Cryptocurrencies have had a volatile week with news of regulatory crackdowns across different continents dominating the news.Earlier in the...

The week That Was – AMMB, CTOS, Bitcoin,

A surge in equities, higher liquidity and more interest in markets that have benefited from the ongoing COVID-19 outbreak...

From COVID updates to Mumbai rains to Glenmark Life IPO; here’re some important

July 21 Highlights: Intermittent rains lashed Mumbai on Wednesday, but the rail and transport services were not affected, officials...